International Day in Support of Political Prisoners in Iran 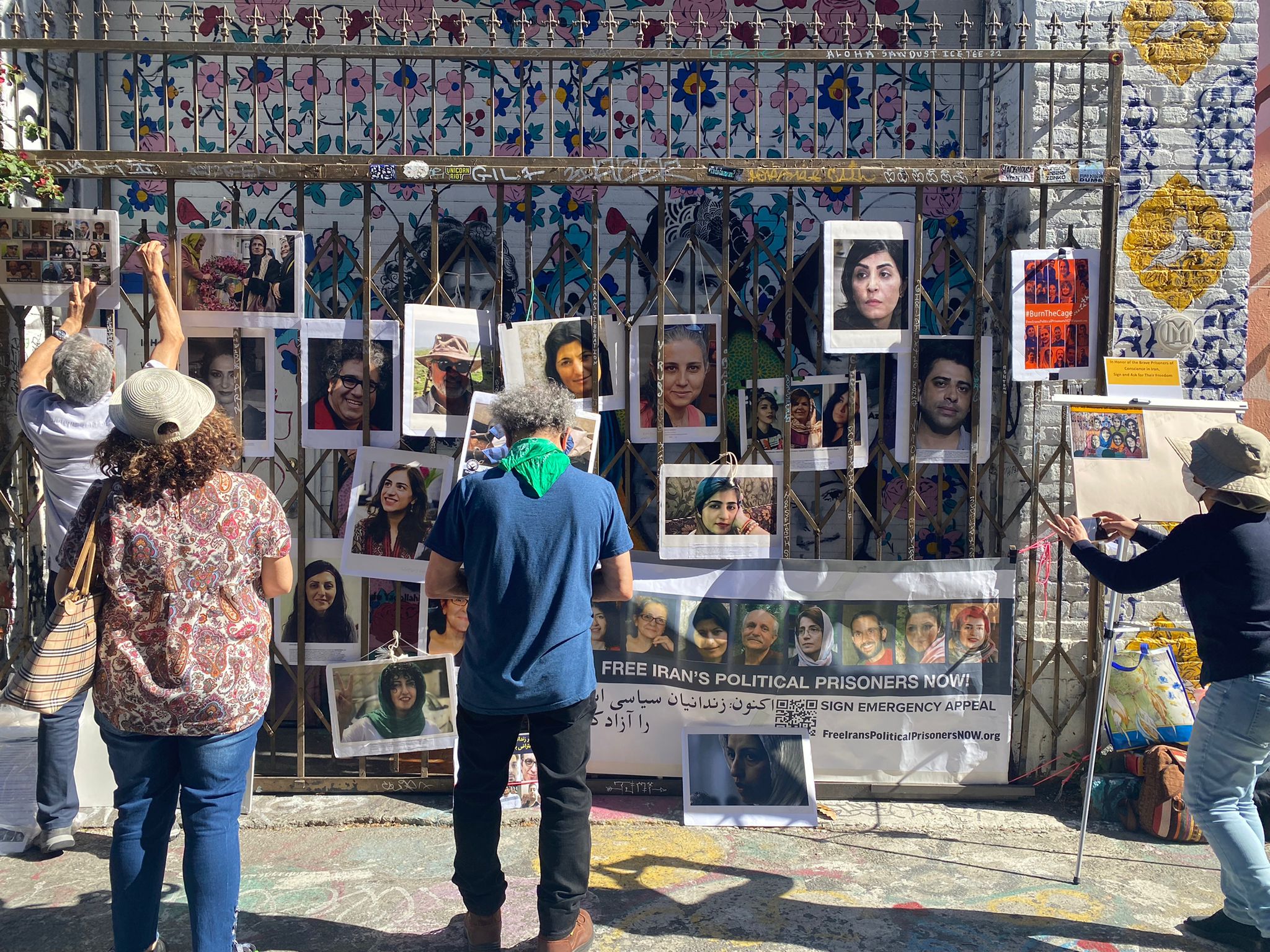 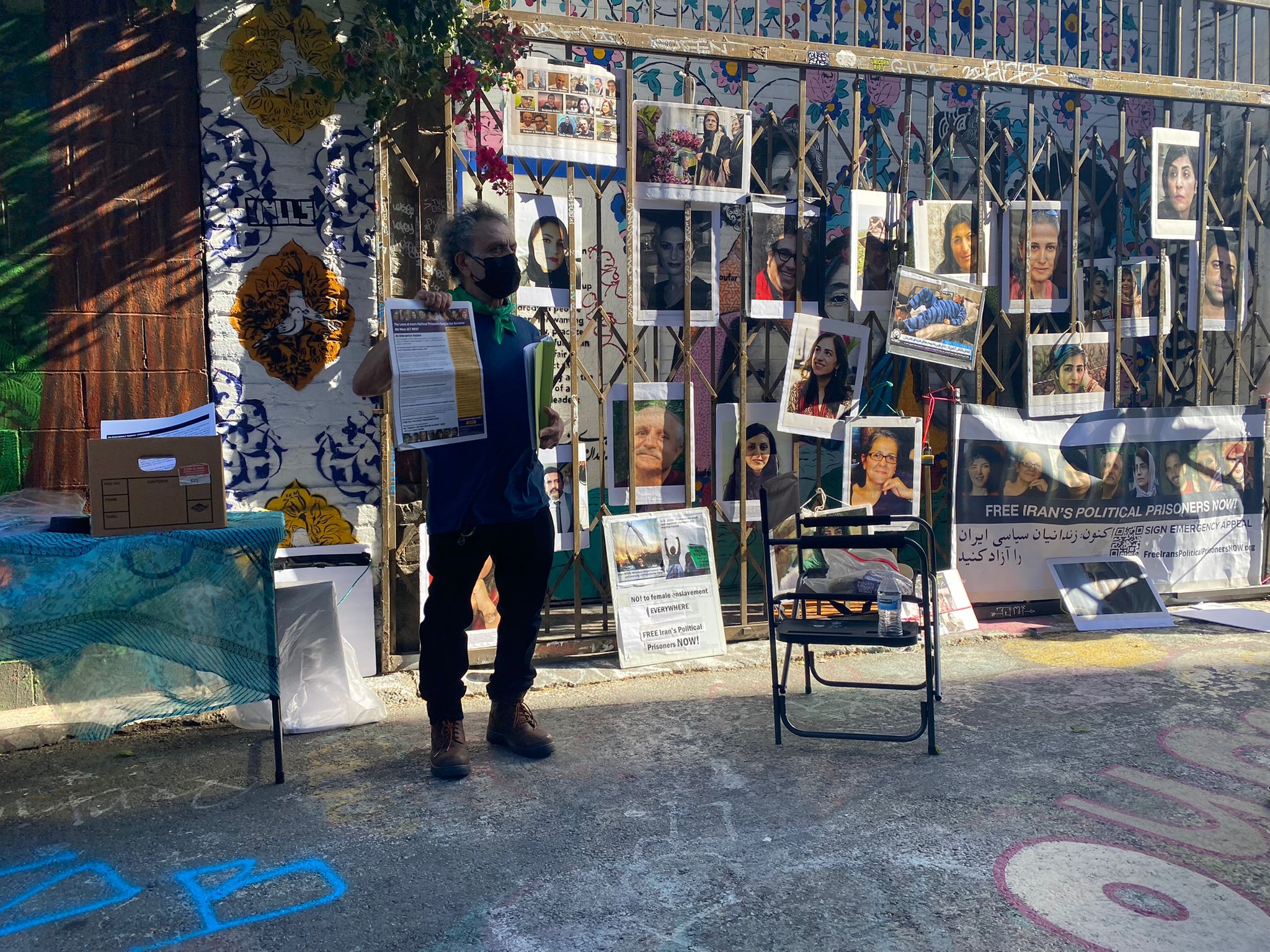 For a video at the Clarion Alley mural site of Iranian Political Prisoners with Toomaj Salehi rap song playing, see this Instagram post.

To friends and supporters,

The IEC invites all our volunteers, our supporters, our donors, and the signers of the Emergency Appeal – wherever you are in the world – to express political unity with CFPPI’s call and to join or initiate solidarity actions – online, on the airwaves, or on the streets – and to bring the IEC message to these events.

Below is a Google translation of the Farsi call we received from the CFPPI:

"We invite you, wherever you are in the world, to hold sit-ins and protest movements, and in Iran to gather in front of the prisons and official offices of the Islamic regime, on June 20…to hear the voices of political prisoners and resound the slogan “Political prisoners must be released.”  In order to hold this day, sit-ins in Toronto, Canada; Vancouver, Canada; and The Hague of the Netherlands have been declared… We invite you, the freedom-loving organizations and people, and the defenders of the release of political prisoners, to take part in these sit-ins, or to organize sit-ins in your country of residence. You can also make and publish audio and video clips of prisoners' voices…"

We also urge the CFPPI, their supporters and all participants in the June 20 day of protest to sign and circulate the IEC’s Emergency Appeal: The Lives of Iran’s Political Prisoners Hang in the Balance—We Must ACT Now! at www.freeiranspoliticalprisonersnow.org.

This unique Appeal has been signed by 3,600+ justice-loving people from over 49 countries, including prominent voices of conscience such as Nobel Laureates Jody Williams and Shirin Ebadi, Noam Chomsky, Gloria Steinem, Daniel Ellsberg, and Raymond Lotta. We call on everyone to donate to its next publication in the U.S. feminist magazine Ms. summer issue.

We call on our supporters to send any solidarity messages and plans/reports of your June 20 actions to CFPPI channels or shiva.mahbobi@gmail.com, Tel: 00447572356661.

Heroes for Our Times, An Afternoon of Solidarity & Resistance

Volunteer with the Campaign