Full text of the call issued by friends and supporters of resisters inside Iran, and re-posted from social media.
November 2020

The Emergency Campaign to Free Iran’s Political Prisoners was inspired by and formed in solidarity with this Call and with all supporters of Iran's political prisoners.

Pages upon pages of the life history of the Islamic Republic of Iran are marked by repeated waves of persecution, terror, imprisonment, torture, execution; by firing squads, gallows, and arrows... This history has another side as well: repeated waves of resistance, struggle after struggle: Our struggles.

“Our” struggles have stacked up against “their” repression. They want to crush us. But we must send a clear and resolute message: we will not swallow your crimes in silence and on our knees. To be sure, the ranks of this regime are riddled with conflict. But they are united like a fist against us when they want to crush us. We undoubtedly have differences amongst us in various ways. But it is necessary to strive to unite in the face of their repression.

Recently in a span of mere weeks they have aggressively attacked and arrested many people, imprisoning unknown numbers of social and political activists. Just to name a few: Shabnam Ashouri, Elvar Qolivand, Mehran Raouf, Nahid Taghavi, Khosrow Sadeghi Boroujeni, Loghman Pirkhezrayian, Neda Pirkhezrayian, Arash Johari, Bahareh Soleimani, Andisheh Sadri and Somayeh Kargar, Mohammad Khani and Hanif Shadloo, who were arrested in the span of a mere two weeks in October 2020. Moreover, a large number of anonymous citizens have been arrested and detained and are being tortured on a daily basis.

Let us emphasize again that we fight because we have to fight. It would be an illusion to think that a temporary retreat from struggle would make the situation “more favorable” for us. When their repression is constant, our struggle cannot be a once-in-a-while affair. One step backwards on our part will mean two steps forward by them.

We may have differences over various issues. We may have contradictions over how we think and approach events and affairs. But nothing is more clear than the obvious truth that we must all defend every and all resistance against repression. Any kind of standing aloof in this resistance is not justified and is cowardly and will have terrible consequences for everybody and for all just struggles. We have to fight against any form of oppression and unite to support all resisters and activists in struggle.

Our unity in the urgent fight against any form of torture, arrest, or repression of activists and fighters in Iran is necessary and is enforcement for all of our just struggles. 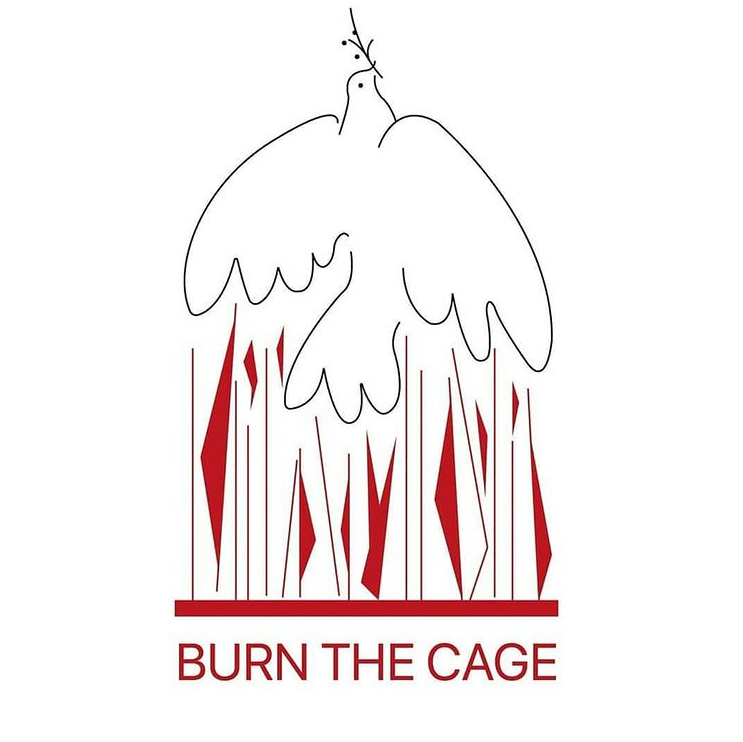 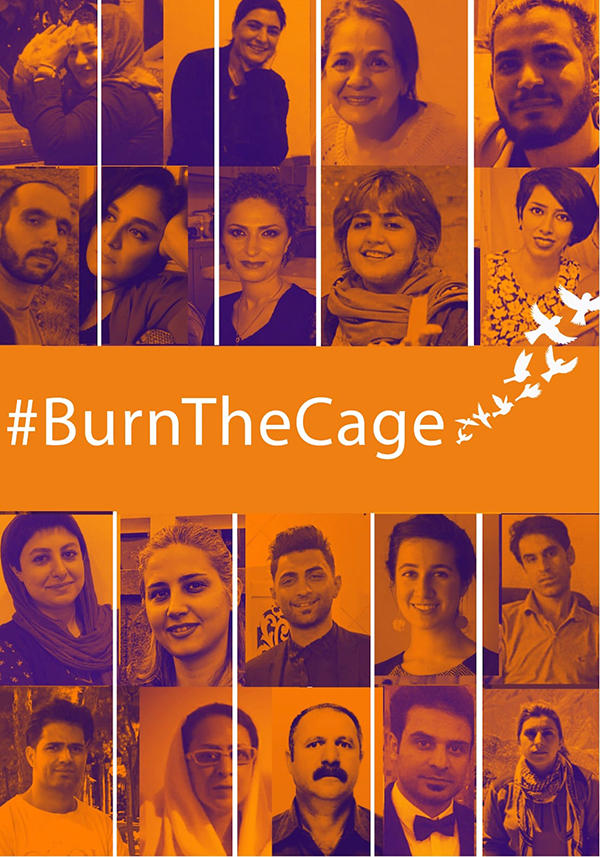